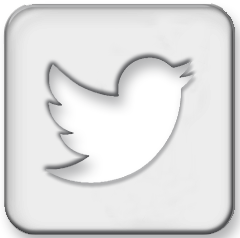 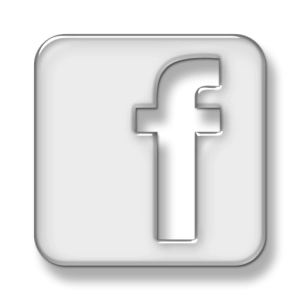 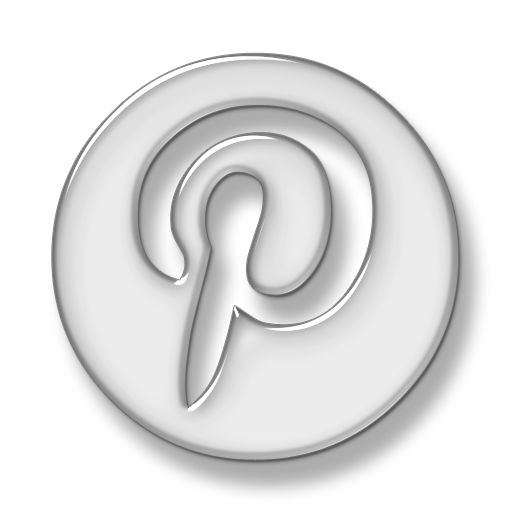 It is the interplay between the actual plants and animals that inhabit my world, and the illusions that happen when light, shadow and reflection come into view and they all interact. It is the symphony I see when reality is intersected by these elements, and the distortion that occurs from the ripples on the water.
BIO

Gwendolyn Snyder was born in Canton, Ohio on September 22 of 1944, the daughter of Tessie Beerman-Snyder, an elementary school teacher, and Clarence Snyder, a Timken Roller Bearing, tool grinder. She grew up in the country, submerged in nature.  In the spring, she would lay across her bed and watch the robins come and rebuild their nest every year, just outside her window follow the unfolding of their annual life cycle activities, until the  young robins were ready and trained to fly south and start the cycle all over again.

Formal education after high school took her through several Midwestern colleges, including the Columbus College of Art and Design, which prepared her a career as a graphic designer/illustrator.  After 20 years as a professional artist, Gwen took a divergent path and went to beauty school opening a salon to serve the needs of the transgender community as well as the rest of the local population in San Diego. A major life change came with an accident which left her with a paralyzed left hand so she sold the salon. This twist in fate pushed her through the next door which led her down the path of social work, counseling people with disabilities to help them to become employed.

Gwen's passion for art never slept, and with her new career in social work, she was able to do some painting on the side. She pursued a new direction which she calls "geometric color progressions", creating a static format patterning, jolted to life by use of color progressions that drive the eye into unexpected movement through the grid. Since retiring, she has the freedom to focus her art in new directions, capturing the dynamic relationships between flora and fauna close up, so that what we normally don't even notice because it is so small, she creates way over sized and in your face, bringing the viewer into a whole new and unexpected world of nature.